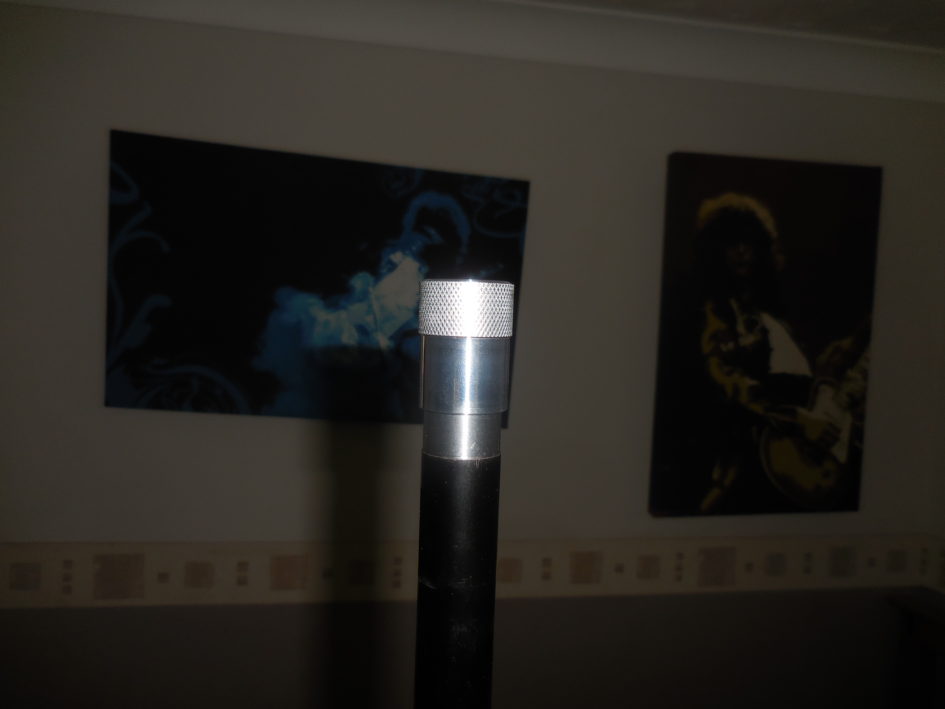 Recently I purchased a second hand Accuracy International AT Model Rifle, a rifle which has a factory barrel threaded in 18×1.5mm.

This thread is often used with the factory muzzle break, which comes with a clamp back from the thread to tighten to the barrel.

Where this clamp sits, there is a spigot. Since the rifle came sans muzzle break, I wanted a thread protector to cover both the thread and the machined spigot area to protect the thread whilst I am not using a suppressor.

I contacted David at Shooting Shed (who previously provided my bore guides and C2R) who is a fantastic machinist, usually up for a challenge.

I sat and thought about how I should pose the question to him on whether he could make what I was after, and I designed this diagram.

David got back to me quickly advising that he would of course be able to make the thread protector, however he would not be able to match the crown of the rifle without having the rifle in his possession, fair enough, so he suggested getting within 0,5mm and setting it at a 90 degree face, to which I agreed.

David then asked about the material to be used, and suggested he had made thread protectors in the past out of both aluminium and stainless (410/416).

We talked about different coating methods and what applies best to which material. Aluminium, being lighter than stainless, should hopefully minimise change in barrel harmonics between thread protector on or off came out on top.

I took measurements from my AI using digital vernier calipers and gave David the results.

Made from 6082T6 Aluminium, Shooting Shed got the project underway swiftly. It took about a week for the job to fit into their schedule (as it was not high priority/high value this was not an issue for me) and it was posted out soon after.

The original part made unfortunately got messed up in the polishing stage, and consequently ended up in the bin, but David got in touch and told me a new one had been made and would be out shortly.

As you can see, the thread protector is still in finished as polished aluminium, and at the start I wanted something that didn’t stick out.

Shooting Shed have mentioned that they are looking into bringing Cerakoting in house, which would be the matching finish with the rifle barrel. Alternatively I could paint it with some ceramic based paint, and pop it into the oven. I’m undecided yet as to the direction I want to head.

Given the great price I got on the item from the Shooting Shed, it wouldn’t be out of the question to have a go at spraying this one up and having another made when the cerakoting operation is up and running in house, if I mess it up of course.