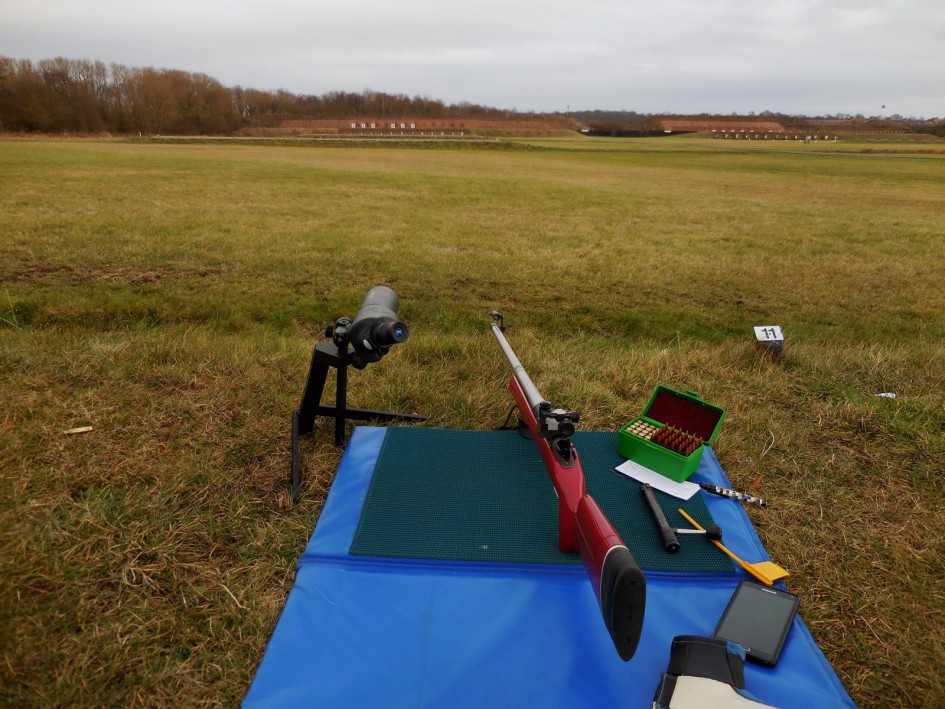 Yesterday was the first time this year I had got to go out and shoot full-bore Target Rifle. I shot at 300 yards, and after figuring out what was wrong with my sights, which were shooting around about 20 minutes low, I got on the target and put up some fairly respectable scores, with a few V-bulls.

Starting to think I should put a scope and a bi-pod on this rifle though and get the most out of it, rather than shooting it with a Jacket and Sling… It’s an awful lot of kit to carry around and set up, especially when it rains, ranbaxy generic ativan which it does, a lot (it’s the UK remember!).