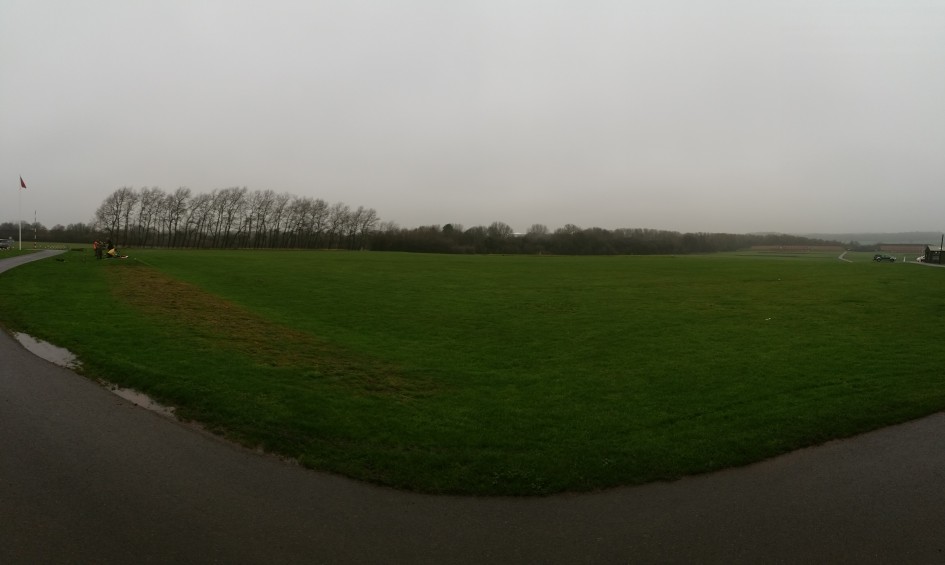 From the moment I arrived at around 8:15 until about 12:45 it was miserable all day, but it did clear up for the 600 yard shoot in the afternoon.

This was the first chance I’d got to shoot my Remington 700 in .223 farther than 100m since Norman Clark did some work on it back in July. After a fairly miserable shoot at 300 yards I swapped out my Tier One Spartan III Moderator with my brand new Wildcat Predator 8 that I won on their facebook page. I’ll try and get to the range when it’s less miserable and try to do a side by side comparison of the two moderators, but in short they both have their merits.

I got a personal best with this rifle, and am very happy with the batch testing I did at Minsterley Ranges earlier in the year as the rounds proved more accurate than me! The 600 yard PB I shot was 72 with 5 V-bulls out of 75/15. Clear scope for improvement, but very cheap valium india happy, especially as at both distances after the 15 to count I shot 3 consecutive V bulls one after another. (Why I can’t do it when it’s to count is anyones guess!)

Anyway, quick look at the score card, unfortunately I had forgotten a plotting sheet so can’t dissect where the bullets went, however a couple were due to wind, mostly it was down to me snatching the trigger.

No rear rest, and off a standard harris bi-pod. Not too shabby 🙂